To Botox or Not to Botox, that is the Question? 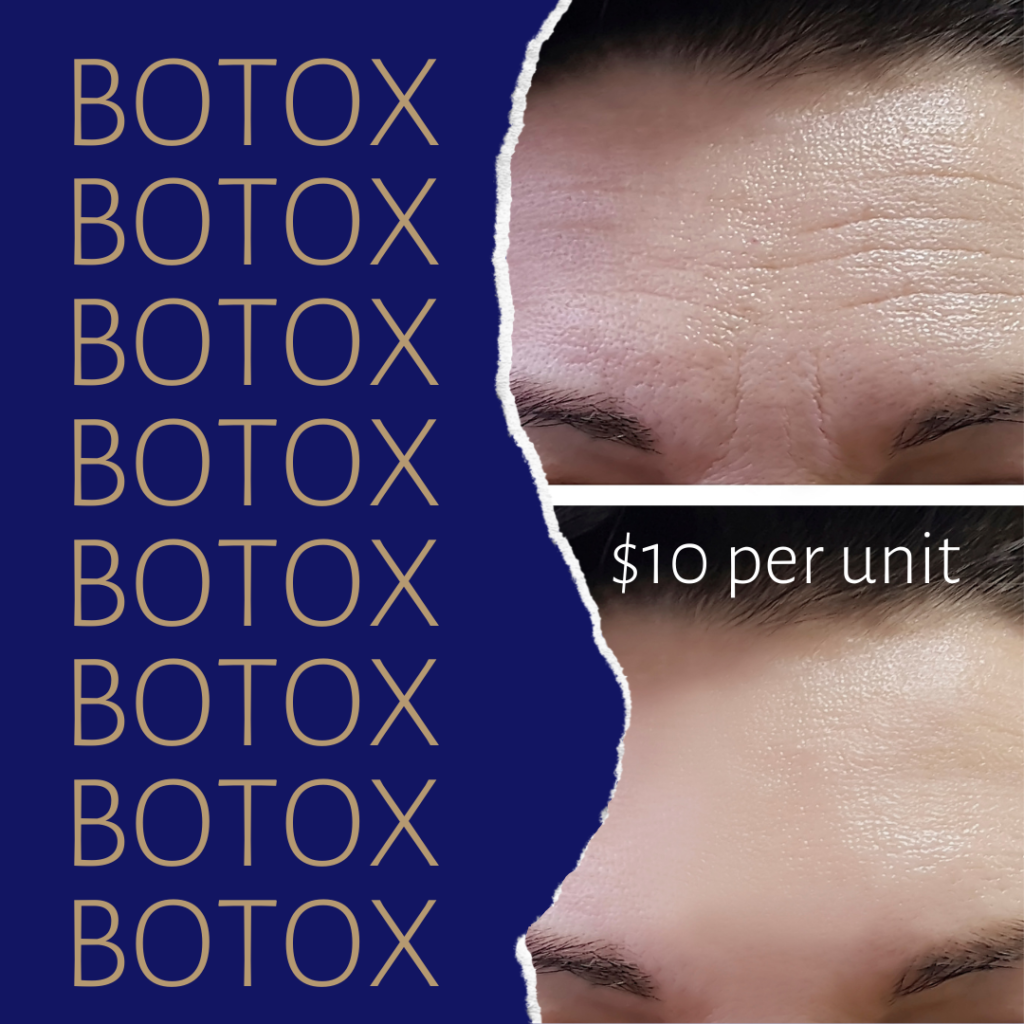 First, I just want to say for those of you reading this, unpack your concerns right this moment. Yes, there are many concerns, questions, and emotions when the very word Botox is spoken. Botox is a multi-faceted topic, and rightfully so. Let me give you some facts about Botox before I skim the surface of Botox used for Aesthetic purposes.

If you wonder how safe Botox is, just know that it has a long track history with being used on many parts of the body and studied heavily since the 1970’s. Sure, it may be an isolate produced by Clostridium botulinum, a gram-positive anaerobic bacterium, but remember an Isolate is a molecule that has been isolated/removed from the bacteria itself.

Do you ever wonder if Botox is “worth it”?  That depends on several factors that are very personal to each person. I can’t tell you how many times I wondered the same thing, or have heard this same sentiment from others, many times.

For me personally, that answer is a big YES. Short answer: VALUE. Long Answer:

Let me address the last two reasons that has Botox rubbing everyone in different directions, and I’ll be forthright about it.

Getting Botox injections is NOT a moral failing. There, I addressed the elephant in the room. Let me just say, that it is downright hard being a woman and for that reason, I will never understand why women are so judgmental to one another. “bUt vAnItY iS a SiN”, sure it can be. Anything can be a sin. You can make an idol out of anything. It might come as a shock to hear, but I actually feel like I am [less vain] getting Botox because my appearance is of minimal concern to me now. Just let that last sentiment marinate. [We ALL enhance our appearance]. We will tan or fake tan. Get our hair done. Manicure and Pedicure. Whiten our teeth. Bomb outfits and accessories to match. And then there is the makeup that most all of us spend a lot of our hard-earned money on and a lot of our valuable time putting on most days of the week.

Again, I’ll be forthright about this, YOU CAN EITHER KEEP PUTTING PRODUCT ON YOUR FACE ONLY TO WASH IT OFF EVERYDAY, OR YOU CAN PUT PRODUCT IN YOUR FACE. Pick your poison. Just don’t judge another woman who picks a different poison than you. Its 2021, and we don’t have time for pettiness because most of us are still trying to digest 2020, okay?

But Samantha, the cost…. I hear you.

And you are not wrong. But allow me to give you some perspective. We will drop $200 on a special bat for our child to hit a ball. We will spend $1,000s of dollars a year on competition sports for our kids. We spend lots of money to make sure our kids have a nice wardrobe and all the accessories to match for all their social functions that we didn’t have as kids because we were playing outside without Apple everything. Heck, our husbands can have a $25,000 Harley, $60,000 truck, $50,000+ boat, $10,000+ in hunting gear, $20,000+ camper, a bazillion dollars in tools that they might break out once or twice a year, and $5,000 on lawn care equipment (I don’t have anything over $400 that helps me clean the house after 5 people, just saying). If you are thinking, well the boat/camper/tools, etc. is for the whole family to use… the whole family uses you too, sis! Again, its hard being a woman and all that it encompasses. For some unfair reason, women feel like our portion is getting our nails and toes done at $50 every two weeks, but haven’t done the math on Botox properly. Do you know that if you spread the cost of Botox that you would spend over 3-4 months, it’s the same price or less than what you spend on your nails and toes? Put on your shocked face and then do the math.

Ergo, I will finish my original question of, To Botox or not to Botox, for myself.

Previous What’s in your Microblading pigment? 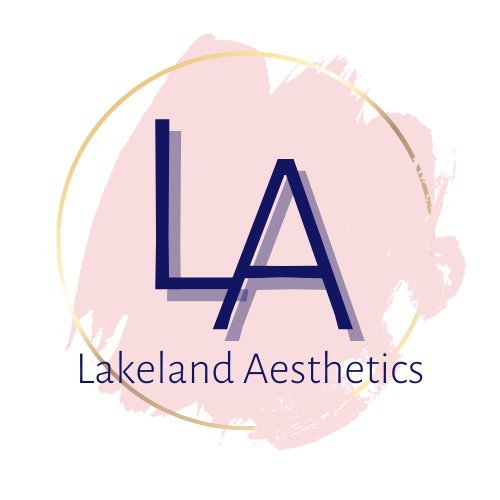